T  he four members of Curious George were all hatched in different parts of Canada and eventually found each other when their intertwining paths brought them together in Calgary, Alberta. Some might call it divine Intervention… Each of them has an extensive music resume consisting of touring and recording of both cover songs and original material. Their music has taken these talented blokes from the small town intimacy of Smithers, BC to the much larger stages of New York City and everywhere in between. The ability to play anything from pop to country to funk to rock to metal and back to pop make Curious George the most versatile music making machine this side of Balzac. 4 guys singing and playing their instruments live…no computers, no bullshit! 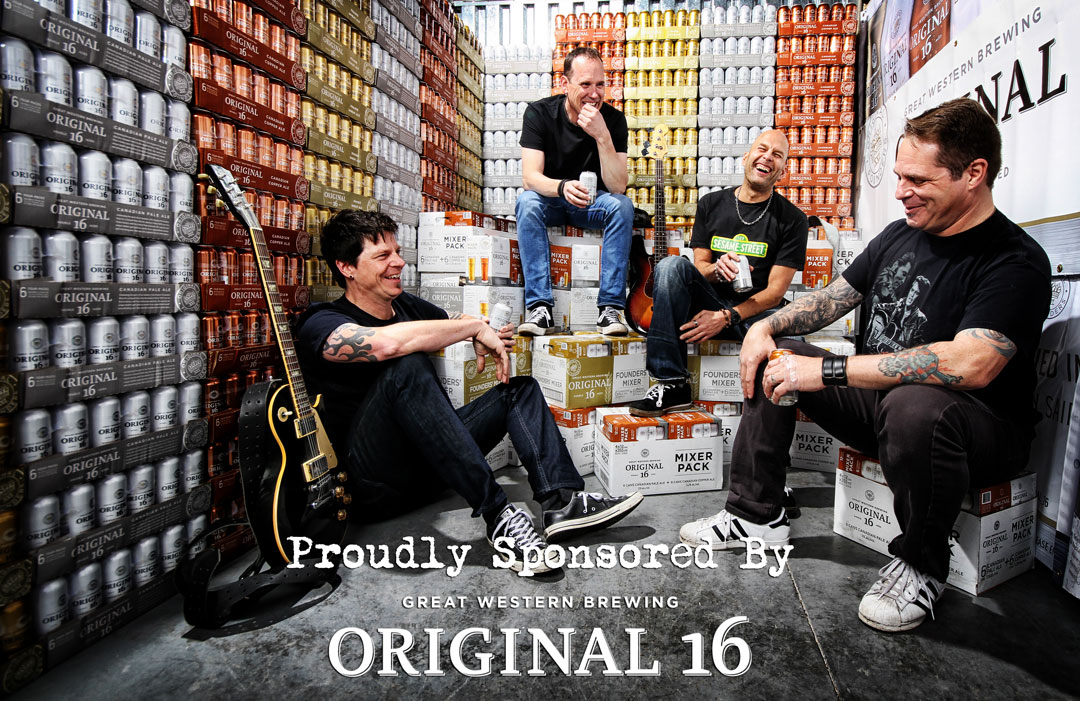